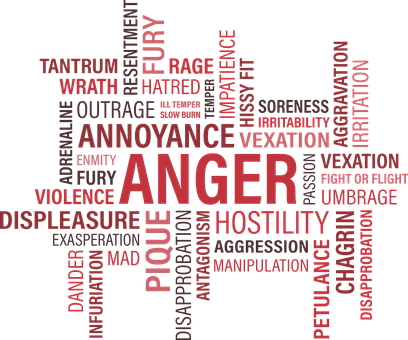 I Am More Than
A Little Bit Upset

There Is A Very Sick Social Media
Tactic Being Employed On Twitter
Where Persons Follow A Huge Number
Of Accounts, Then Unfollow Everybody! 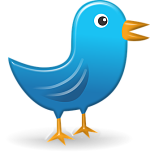 But since I dislike being negative I just suffered in silence. I had complained to Twitter previously (multiple times) about a different serious problem with my tweets and heard nothing back. 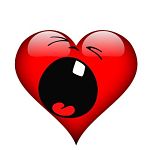 But today my anger reached the boiling point. I logged into the account where each day I check who has recently unfollowed me. 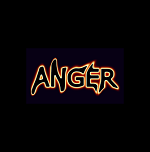 Since I follow new followers manually I find it extremely annoying when only a few days later some of those same new followers promptly unfollow me.

I don’t take it personally, because I notice most of these accounts are following no one. 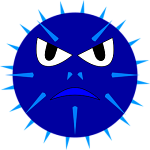 Think about it for a second. Someone follows you, then you follow back after reviewing their profile and maybe, also, their website. Then, they at some point unfollow you, because they had no intention of following you long term. 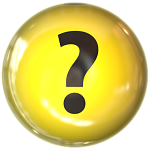 So, naturally the question arises 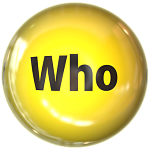 is advising all of these follow/unfollow fanatics to practice this abusive technique!

I, for one, am fed up with it. When is Twitter going to put a stop to this insidious tactic?

Why should you or I waste our time following these accounts who promptly unfollow?

I wish I had something constructive to suggest to cure this problem, but right now I am so mad I can’t think straight!

Any suggestions about what to do concerning this abuse would be welcome in the comments below (or you can just rant! lol).

Social Media Marketing – Use This Powerful Suite Of Twitter Tools